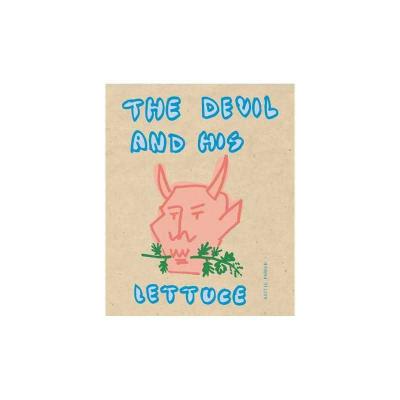 The devil and his lettuce

The Devil’s Lettuce is a free-format handbook that takes you on a mind-expanding trip through the life and times of cannabis. Allowing you to release yourself from misconceptions and fake news about a widely misunderstood plant, medicine, textile fibre and religious sacrament.

Cannabis is one of the world’s oldest cultivated crops. It has powered much modern development, brought healing and recreation, and been used heavily as a religious and spiritual aid.

The history of cannabis has, for the most part, been mellow and calm. In more modern times that history has been troubled and agitated, when exploration, trade, war and politics became involved. In the last 100 years, cannabis experienced its most turbulent times, with its public perception, penalties for its production and applications, and fevered debates about its legality around the world.

Today, as society is re-examining the overlooked medical uses of cannabis, and is coming down from a highly-charged discourse about criminalisation, and embracing legalisation, it is important that we properly understand what cannabis is, as well as its past, so we can embrace a better, fairer and safer future for a cannabis-infused world.

The Devil and his Lettuce, was nominated for multiple awards; the Melkweg Award announced annually in Dutch Design Week, recognises “a truly unique talent among DAE’s Bachelor graduates” and a project that is “both highly original and full of potential,” as well as the Kick That Ass award from Maarten Bass, presented “to a graduate of Design Academy Eindhoven who has used the graduation year to make an authentic work - regardless of advice or assignments - within self-set frameworks”.